MAKE WAY FOR WOMEN ON THE 25TH FIRN ANNIVERSARY! 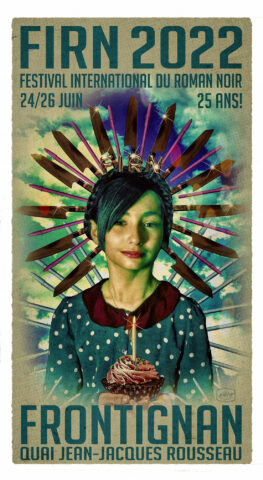 Respectfully identified under a somewhat restricted genre (aka The Queens of Crime), confined to literary sub-genres (the family thriller) and with a minimal label (women and thrillers), they do not yet have the literary recognition of the Noir novel milieu whose reference remain the »Great Americans » from Hammet/Chandler to Ellroy.

At a time when the biggest publishers of the genre are run by women, when the readership of thrillers is predominantly female, and when a new wave of authoresses are taking on contemporary subjects – from the flaws in official history to social dramas – and develop heroines far removed from the codes of the genre (no more innocent women, victims and/or “Femmes fatales”), it is time to give them a predominant role in the programming of a Festival which has never ceased to break conventions and selected relationships.Over the past 25 years, the FIRN Frontignan has invited 650 of the most recognized authors of the genre, such as: James Crumley, Elmore Leonard, Gregory Mcdonald, George V.Higgins, Brian Aldiss, J.Van De Wetering, William McIlvanney, Valerio Evangelisti, Jean-Claude Izzo, Francisco Gonzalez-Ledesma, Jean-Pierre Mocky, Denis Lehane, David Vann,Paco Ignacio Taibo II, Don Winslow, Daniel Woodrell,  Joe.R.Lansdale, Kent Anderson, José Munoz, Guillaume Nicloux, Lucas Belvaud, Val McDermid, Virginie Despentes and of course Fred Vargas, the Festival’s longstanding Godmother.

Today, for this anniversary edition, 29 authors, including 25 authoresses, invite you and remind you of the constantly renewed importance and strength of female participation in the history of this popular literature.

Moreover, having made orality one of its areas of development since 2020, FIRN is fully in line with the « Reading, Great National Cause » action through training in reading aloud with authors, volunteers and home help professionals, as well as through the reading workshops organized during the Festival and throughout the year.

Resulting from a group of enthusiasts originating from the Association “Soleil Noir” and the City of Frontignan, both with the desire to establish locally a new idea for the collectivity and for the general public following the great deindustrialization of the 90s.

The FIRN continues to trace its original course, both in conviviality and its access to all, and in its form and in its choices. 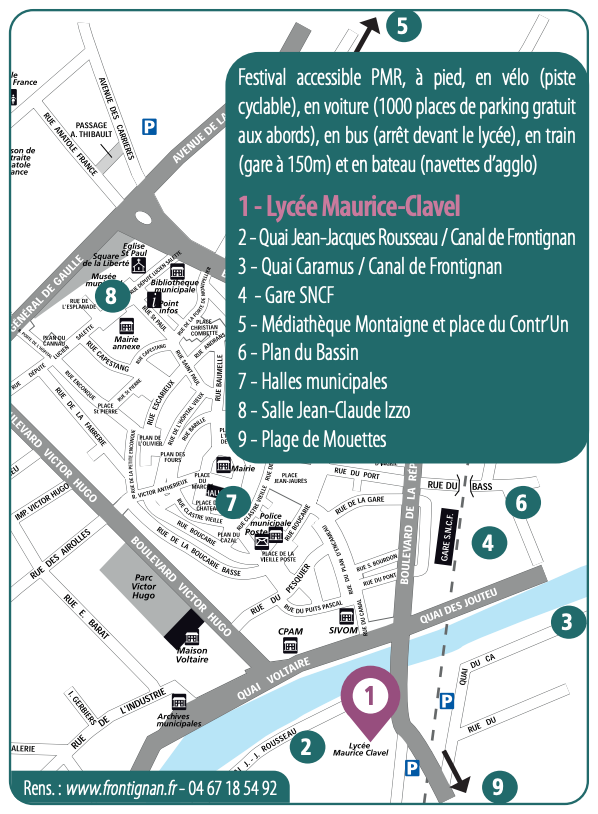